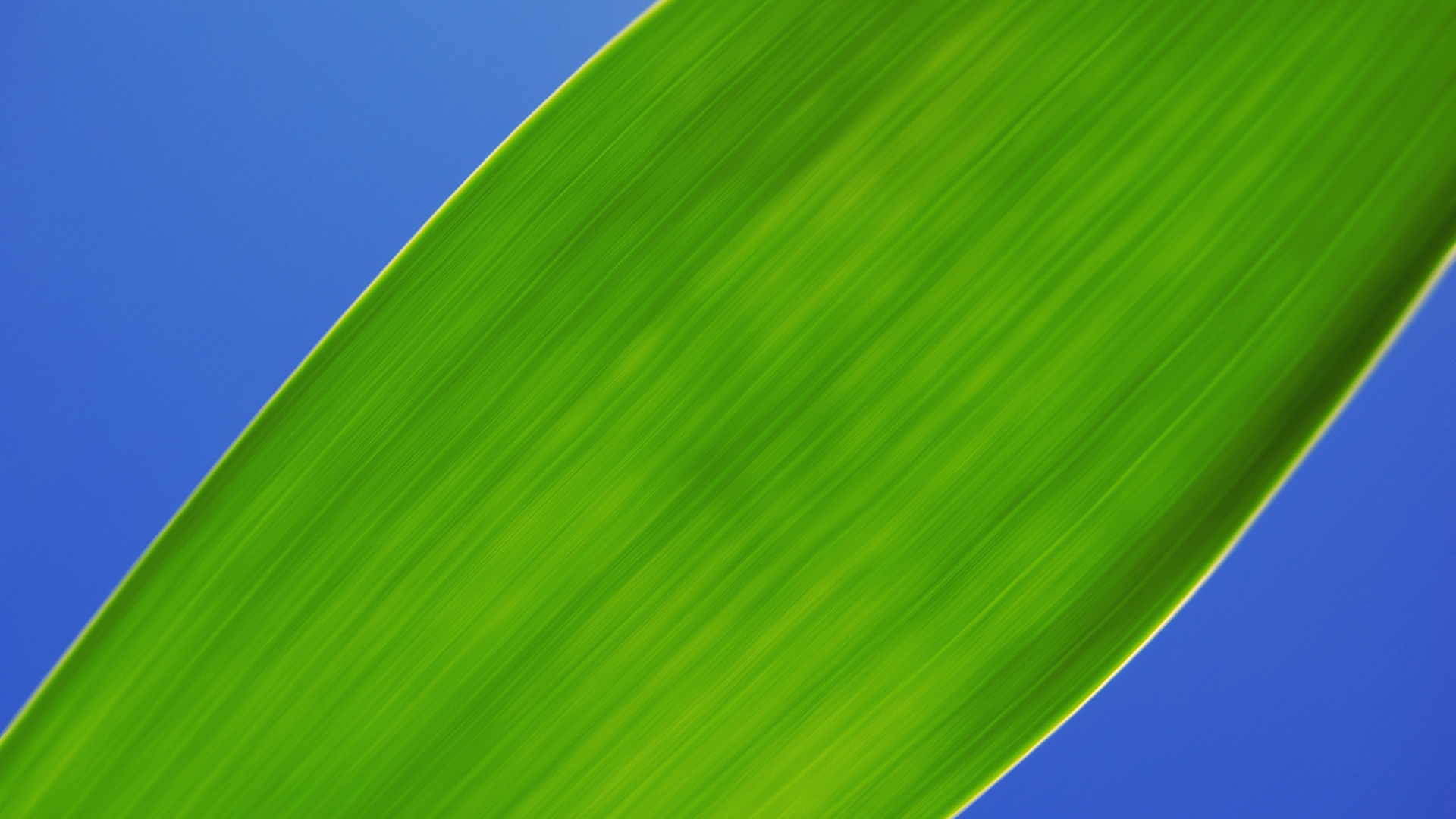 IOSD: the International Organization for Sustainable Development began in 2004 as an international non-profit organization headed by Syed Zahid Ali. IOSD quickly secured the mandate to administer the “Euclid University Extension program” by agreement with three universities. In this context, one of IOSD’s important tasks was to develop and implement other programs related to sustainable development.

In 2008, IOSD was absorbed into EUCLID when the EUCLID intergovernmental statutes entered into force under international law, and are now registered and published in the United Nations Treaty Series with certification references 49006 and 49007.

In application of the intergovernmental agreement, IOSD became an Institute within EUCLID: IOSD is mentioned in Section I as follows:

Section X establishes the new status of IOSD within the EUCLID legal framework:

“The following bodies or agencies are constituted and placed under the direct authority of the Secretary-General: International Organization for Sustainable Development”

Accordinly, IOSD and EUCLID share staff and offices while preserving their distinctive identify and mandates.

The quality of each human life is at the center of our vision.

While it is true that every human life is uniquely meaningful regardless of its economic and cultural context, there can be no doubt that education, culture, economic opportunities and access to medical care can make it longer and more fulfilling.

The IOSD vision is based on the conviction that wealthier nations have the opportunity and the duty to assist developing nations achieve rapid yet sustainable economic progress.

Because of the importance of education for economic development, the IOSD network believes that technology has made it possible to deliver best-of-breed education anywhere in the world, provided that electricity is locally available.

IOSD’s educational programs are managed by EUCLID since 2008. They include: